Home Geopolitics in the EUʼs Neighbourhood

Geopolitics in the EUʼs Neighbourhood

When Ursula von der Leyen presented her Commission to the European Parliament in November 2019, she said it would be “geopolitical”. Today, the EU faces the greatest challenge in its neighbourhood since 1989/1991. What is its “geopolitical answer” to Russia’s aggression against Ukraine? How to respond to the membership bids of Ukraine, Moldova and Georgia? How to cope with the growing influence of China? And what about the Western Balkans, to whom a future within the EU was promised nearly 30 years ago? 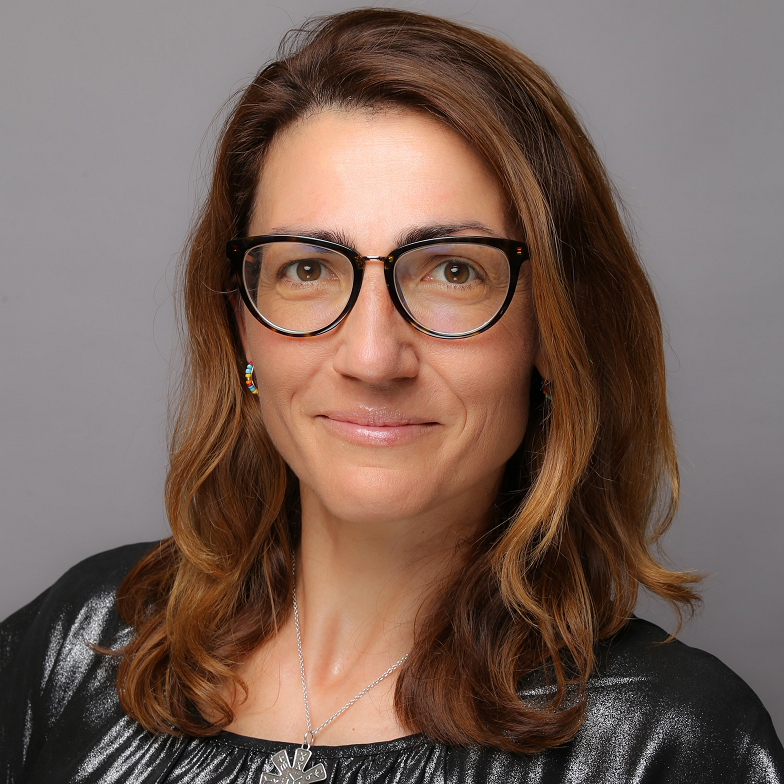 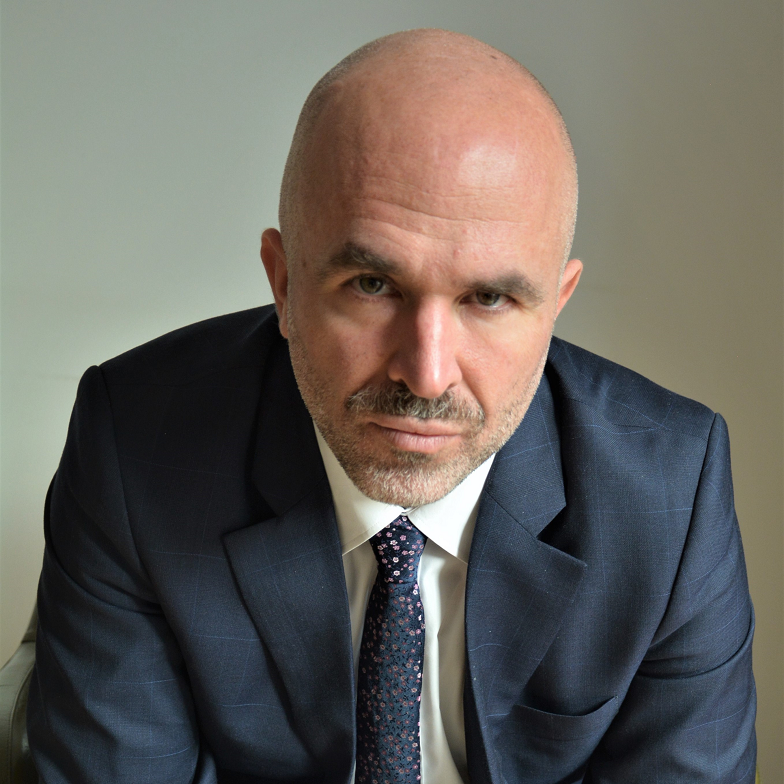