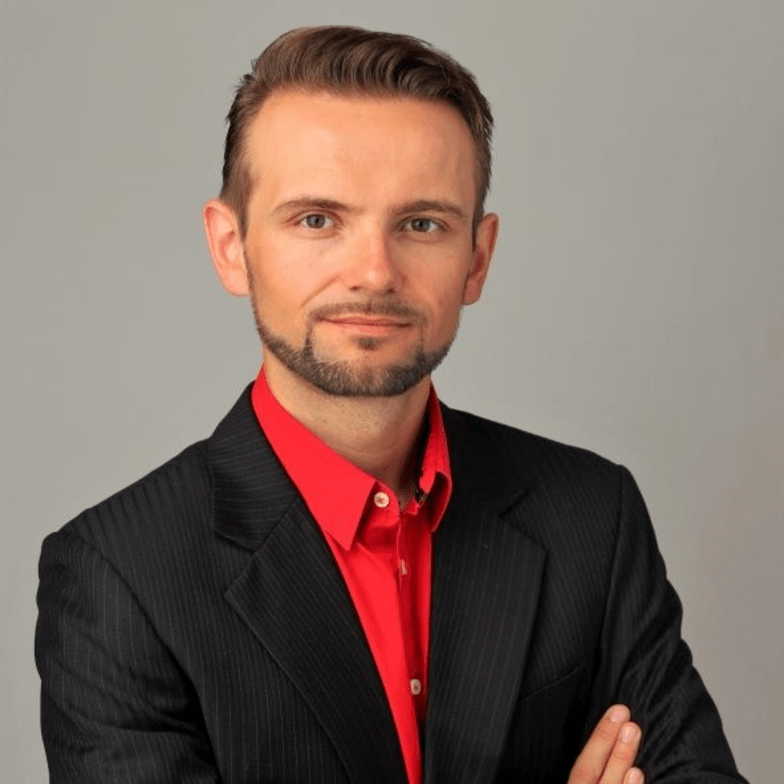 Mr. Georg Brandmayr is from 2019 a PhD student in Artificial Intelligence at the AIT and Medical University of Vienna. His research topic is sequential modelling of electroencephalographic signal representations for the problem of sleep state scoring. Previously he held several positions in the medical device industry. For Ottobock he developed control software for limb prosthesis systems. He participated in research projects for AI-based control systems funded by international institutions such as DARPA from the US. He also led interdisciplinary teams for the subsequent product development of Ottobock's first AI based limb prosthesis control system. He is (co-)inventor of several patents related to limb prosthesis control.

Georg Brandmayr on the Schedule 2022