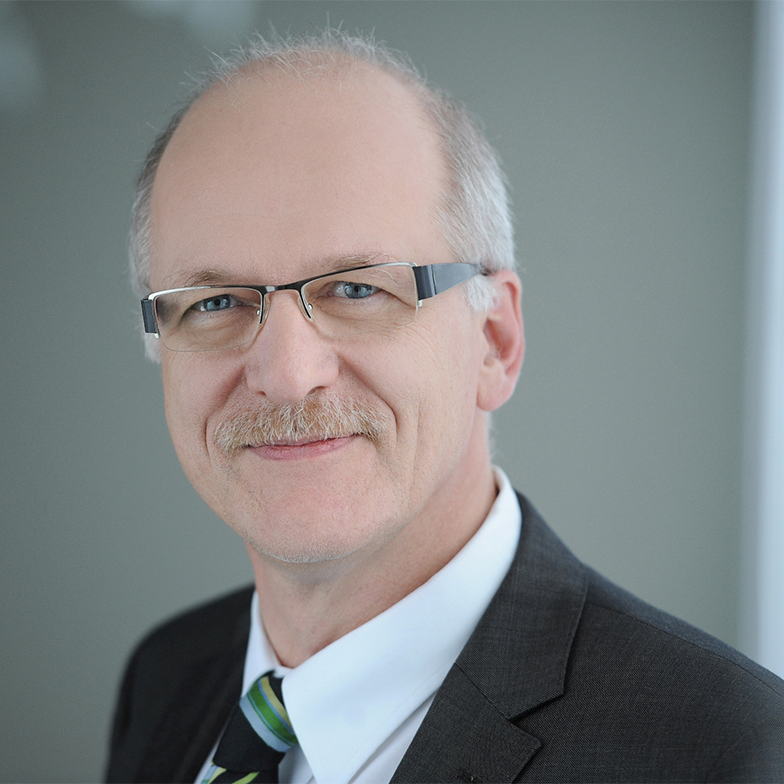 Thomas Hahn has been Chief Software Expert at Siemens AG since 2011. After studying computer science at Friedrich-Alexander University of Erlangen he joined the company in 1986 and worked as a product developer in the field of industrial networks in Erlangen. In 1993 he moved to Nuremberg, where he worked in product management for SIMATIC and as a project manager responsible for development of SIMATIC STEP 7. From 1997 he worked as Head of Development at Traffic Control Systems in Munich for two years. In 1999 he returned to Nuremberg, where he was Head of Software Development for Industrial Automation Systems. In addition to his function as Chief Software Expert, he was Head of the Business Analytics and Monitoring technology field from 2011 to August 2013. Beyond his activities at Siemens, Thomas Hahn is a member or board member of various bodies, including the OPC Foundation, Big Data Value Association, Openlab CERN and Platform Industrie 4.0.

Thomas Hahn on the Schedule 2022