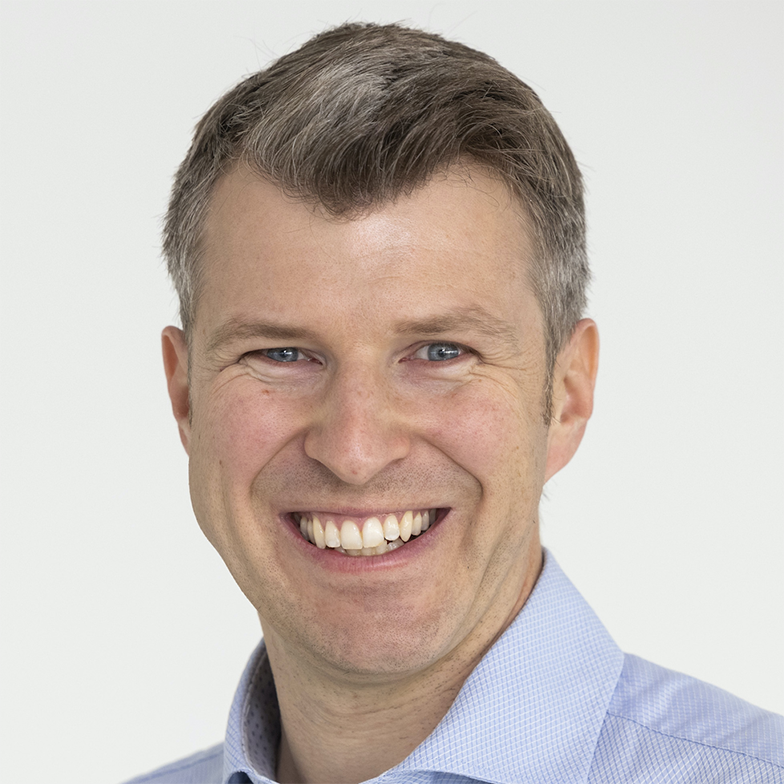 Ilic is the Executive Director and Co-Founder of the ETH AI Center. He completed his habilitation at University of St. Gallen, holds a PhD from ETH Zurich and a MSc from TU Munich. Alex is a Swiss-German deep tech entrepreneur, researcher and investor. He co-founded the computer vision start-up Dacuda which was acquired by Augmented Reality pioneer Magic Leap in 2017. He served as head of Magic Leap Switzerland from Feb. 2017 to Aug. 2020 where he built up the R&D Center of Excellence for Computer Vision & Deep Learning in Zurich and a R&D Center of Excellence for Advances Photonics in Lausanne. He was named "Entrepreneur of the Year" twice and won several entrepreneurship prizes including the Swiss Economic Award.

Alexander Ilic on the Schedule 2022