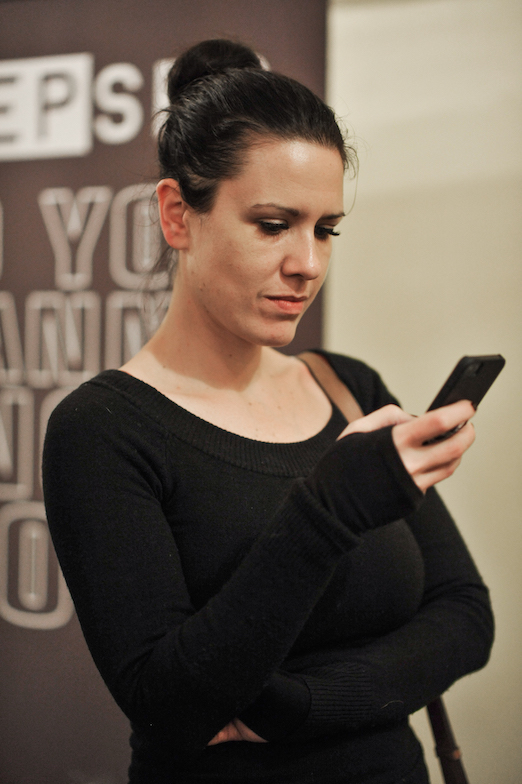 From 2002 to 2006, Sarah  Kriesche worked as a presenter, comedy writer and producer at Hitradio Ö3. After an excursion to the daily newspaper "Die Presse", she returned to ORF in 2010. For Radio Wien, she created the weekly series "Vielfalt in Wien”: audio portraits of Viennese people who have their roots in other countries, highlighting how this cultural togetherness enriches the city and its quality of life. The series also got awarded the “Prälat Leopold Ungar-Anerkennungspreis”. Since 2010 Sarah Kriesche has been working for Ö1 broadcast with a focus on technical innovations and their impact on society. For the formats "Matrix", "Digital Leben" and "Radiokolleg" Sarah Kriesche follows the progress of IT in industry, business, economy, research and politics.

Sarah Kriesche on the Schedule 2022