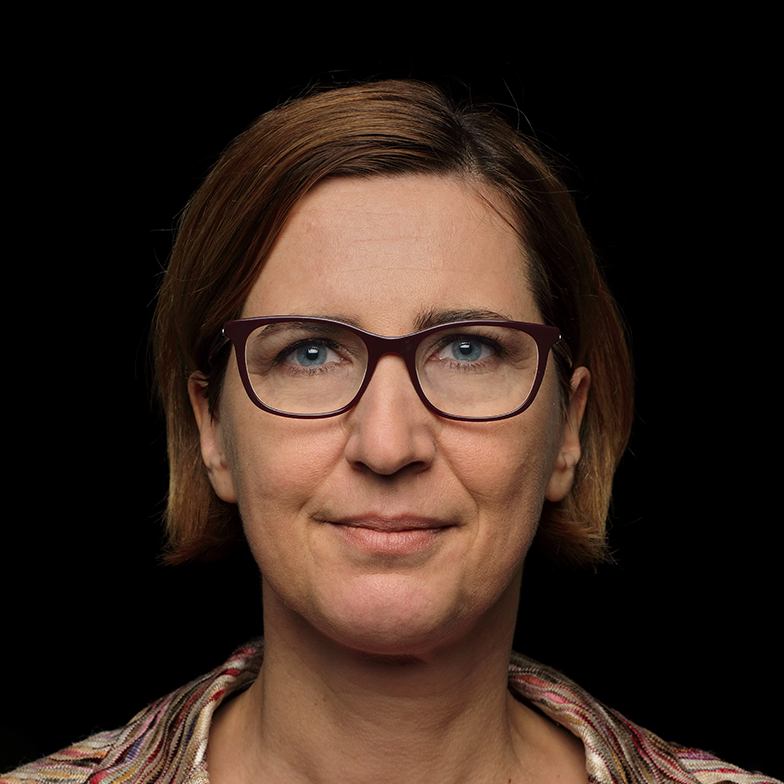 Studied »Classical Archaeology« and »Classics« at the Universities of Graz and Vienna, doctorate in 1997 and habilitation in 2007. From 1995 to 2007 research assistant at the former Institute for the Cultural History of Antiquity at the OeAW. Since 2007 at the OeAI, since 2009 as director and excavation director in Ephesos. Corresponding member of the German Archaeological Institute and the Archaeological Institute of America. Guest professor at the École normale supérieure de Paris (2016) and Stanford University (2019). In 2011, elected »Scientist of the Year« by the Club of Education and Science Journalists of Austria. Managing Director of the OeAI from 2021–2025.

Sabine Ladstätter on the Schedule 2022