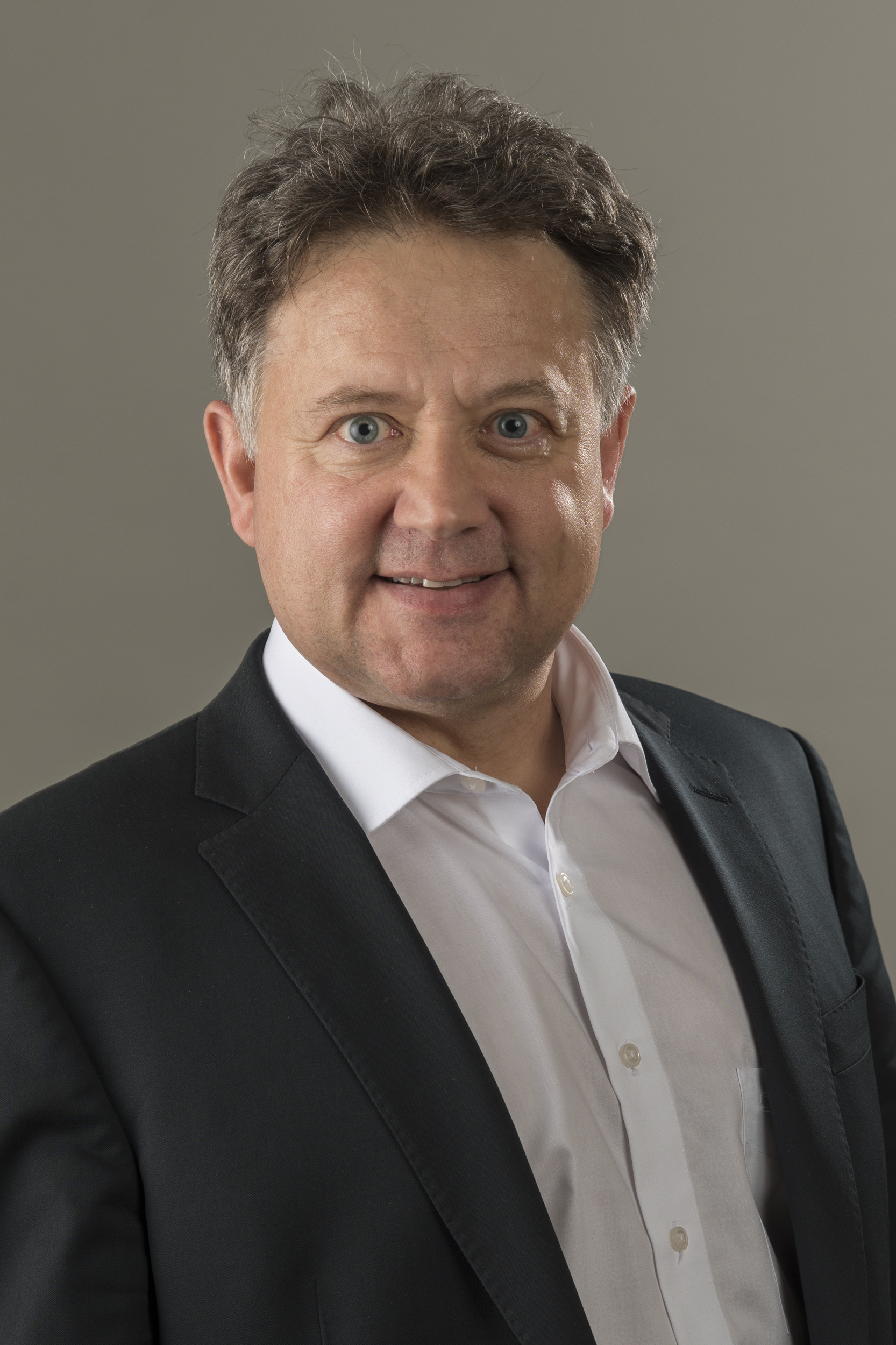 Thomas A. Mueck holds a master degree in Information Systems (1983) and a doctorate in Social Sciences and Economics (1987) both from University of Vienna. In recognition of his scientific record he was awarded habilitation in Computer Science in 1993. Working at University of Vienna as Associate Professor until 2001, he shifted his main professional focus to public management and joined the public social security system. Until 2014 he managed several departments in the social security organisation for self-employed (SVA) and is currently serving in the Austrian social accident insurance organisation (Allgemeine Unfallversicherungsanstalt; AUVA) as Deputy Director General. In addition to his management tasks at AUVA he is persuing his research agenda in medical informatics as full professor and chair of digitalisation in medicine at the Sigmund Freud University in Vienna.

Thomas Mück on the Schedule 2022