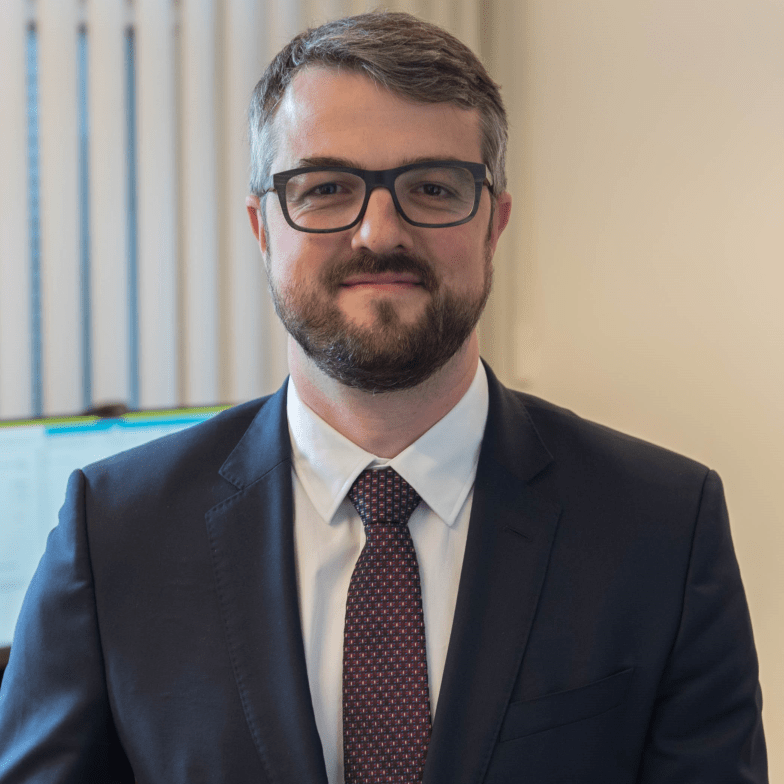 Since April 2022, Dr. Wolf Heinrich Reuter has been Head of Department for Fiscal Policy and Policy Issues at the Federal Ministry of Finance (BMF). Until his move to the BMF, he was Secretary General at the German Council of Economic Experts for macroeconomic development. Prior to that, he worked at the Austrian National Bank, at the Vienna University of Economics, the International Institute for Applied Systems as well as managing director of smaller companies. He completed shorter stays among others at the International Monetary Fund, the European Central Bank and the European Commission. His main research interests, on which he has also published in international peer-reviewed journals include European and German fiscal policy, climate policy, and international trade.

Wolf Heinrich Reuter on the Schedule 2022