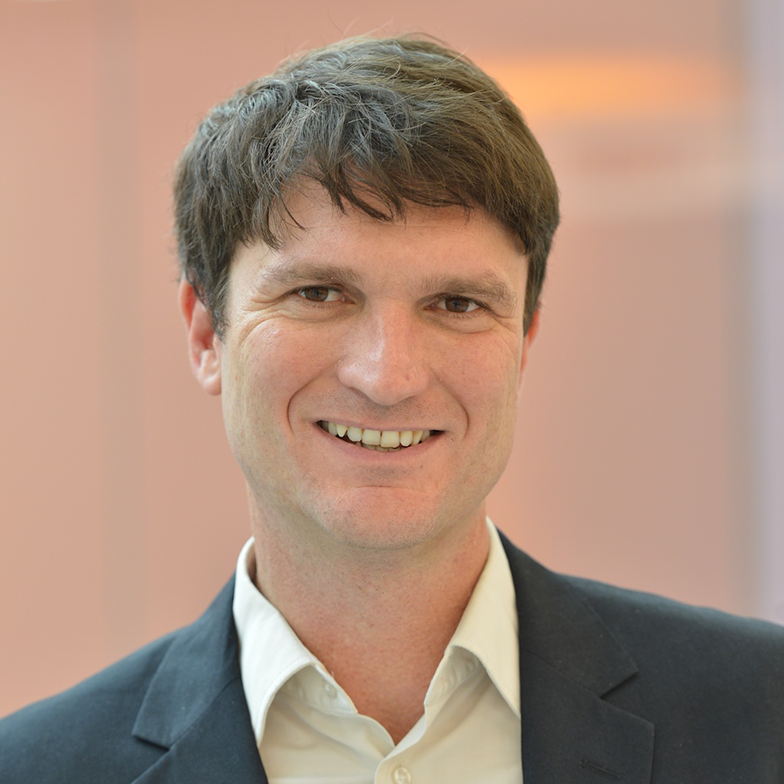 Markus Weisskopf is Executive Director at Wissenschaft im Dialog (WiD), a role he has held since January 2012. The initiative of several leading German research and funding organizations, WiD brings science and society together and encourages dialogue between them. Markus studied politics and management in Konstanz (Germany) and Madrid. After working as a management consultant, he established the “Haus der Wissenschaft” (House of Science) in Braunschweig (Germany) and became its Executive Director shortly after. In 2013 Markus initiated a Think Tank on science communication called the “Siggener Kreis”. From 2016 until 2020 he was President of the European Science Engagement Association.

Markus Weisskopf on the Schedule 2022