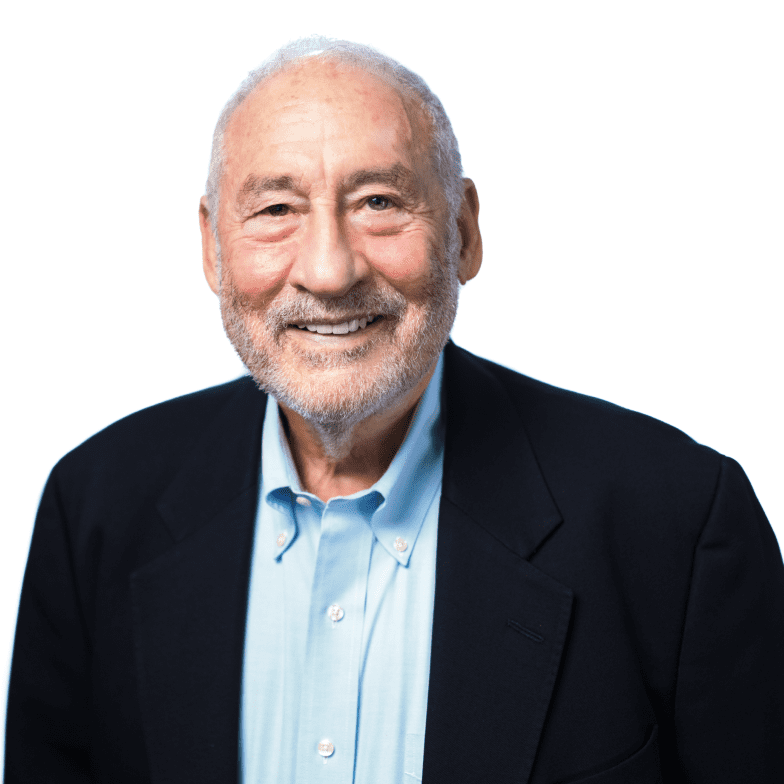 He is a US-American economist and a professor at Columbia University. He is co-chair of the High-Level Expert Group on the Measurement of Economic Performance and Social Progress at the OECD as well as Chief Economist of the Roosevelt Institute. He was awarded the Nobel Memorial Prize in Economic Sciences in 2001 and the John Bates Clark Medal in 1979. He is a former senior vice president and chief economist of the World Bank and chairman of the U.S. Council of Economic Advisers.

Joseph E. Stiglitz on the Schedule 2022