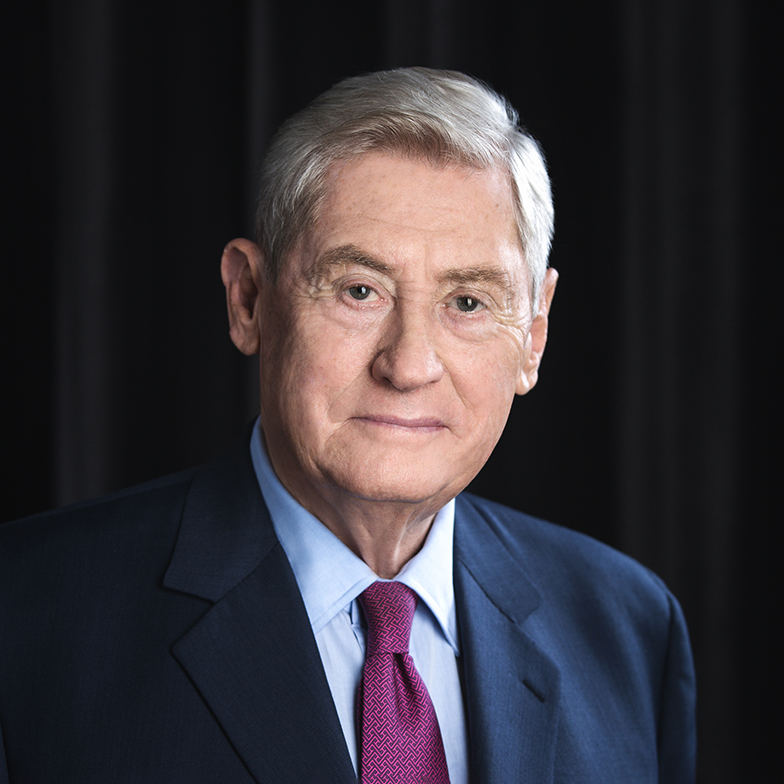 Hannes Androsch was born in Vienna, Austria, in 1938. He held the positions of Austrian Federal Minister of Finance (1970 through 1981), and of Vice Chancellor of the Republic of Austria (1976 through 1981), as well as Director General of the banking institution CA Creditanstalt Bankverein (1981 through 1988). Today he is an industrialist and - as citizen - dedicated to economic-political, socio-political, and scientific-political matters. Hannes Androsch has received numerous distinctions and awards, he is an author of a multitude of publications, and has instituted the most significant private Scientific Foundation in Austria. Hannes Androsch is known as well-connected “Elder Statesman” whose opinion on current matters is often requested, among which during presentations and interviews.

Hannes Androsch on the Schedule 2022