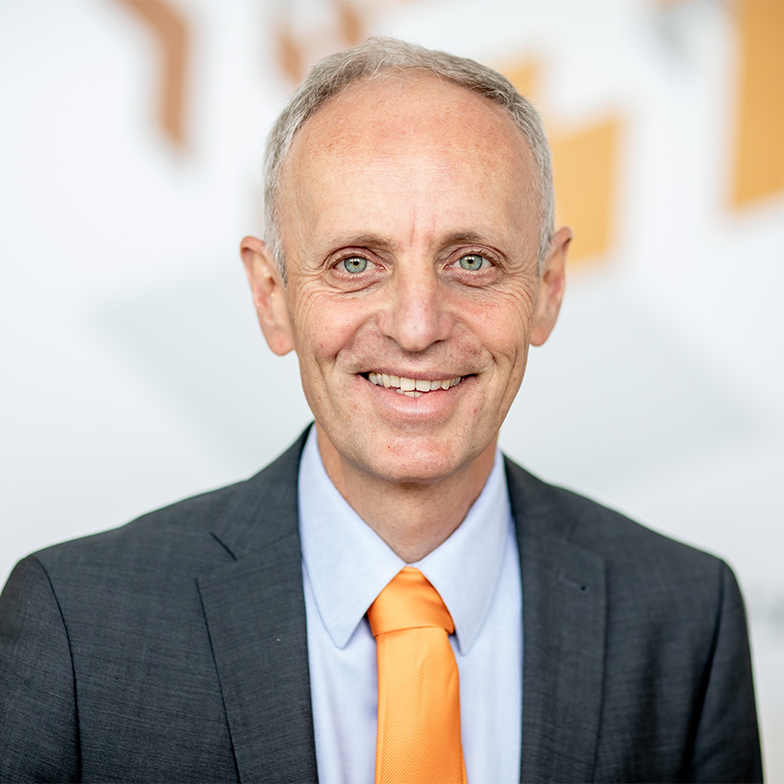 He received his M.Sc. in applied computer science from the University of Linz (1992) and a Ph.D. in computer science and economics from the University of Vienna (1995). From 1996 – 1999 he joined the Multimedia Research Group at the University of Southampton (U.K.) as a post-doc researcher and lecturer mainly working on interoperability of distributed open hypermedia systems and the application of software agents for navigating user trails. In 2000 he received the Habilitation (venia docendi) for applied computer science. From 2000 to 2003 he was head of SunTREC Salzburg, a research centre initiated by Sun Microsystems and Salzburg Research in the area of middleware frameworks for Web-based applications, including mobile applications using the Java platform. Since 2003 he has been director of Salzburg Research, the research institute of the county of Salzburg. In 2012 he was awarded an honorary professorship by the University of Salzburg.

Siegfried Reich on the Schedule 2022