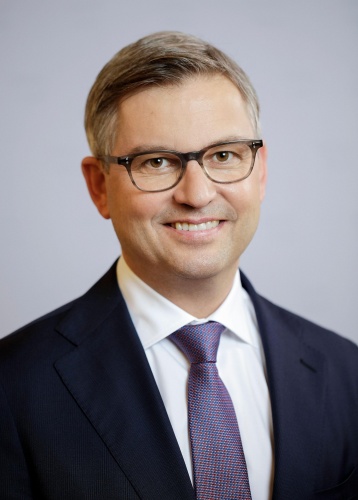 Dr. Magnus Brunner studied law in Innsbruck, Vienna and London. He was office manager and press spokesman for the former governor of Vorarlberg, Herbert Sausgruber, before joining the Austrian Business Association in Vienna as political director. He then took on tasks in the energy industry and was a member of the board of OeMAG Abwicklungsstelle für Ökostrom AG from 2007 to 2020. From 2009 to January 2020, Brunner was a member of the Austrian Federal Council, and from 2017 also its vice president. On January 7, 2020, Magnus Brunner was sworn in as State Secretary at the Federal Ministry for Climate Protection, Environment, Energy, Mobility, Innovation and Technology. He has been a federal minister in the Federal Ministry of Finance since December 6, 2021.

Magnus Brunner on the Schedule 2022